A HISTORY OF THE STEPHENS CARE CENTER COURTYARD GARDEN

(Essay and photographs by Bill Schreiner)

When Kendal at Oberlin's swimming pool was constructed in the late 1990s, there was an opportunity to enclose the area now known as the Courtyard Garden. The assisted living and health care wings had already formed three sides. The swimming pool and its hallway formed the fourth side, to enclose an area approximately 125' by 125'. A committee of residents was formed to make suggestions as to what would happen to this large area. Joe Reichard, Helen Schwimmer, Frampie Ailey, Ann Grimes, and others, along with some staff members, suggested making it into an enclosed garden. This idea was heartily endorsed by both staff and residents. As planning took place, it was suggested that the garden area include a gazebo and a sunroom entranceway.

After the plan had been approved, top soil was trucked in, the base for the gazebo was constructed, and walkways with perimeter lighting were installed. A seven-station automatic watering system was installed in the gardening areas.

In early August 2000, the committee put out a call to all residents for help in planting the perennials that had been ordered. There was a good turn-out, and within a few hours, the perennials had been planted and watered. The watering system worked so well that I don't think we lost a single plant. 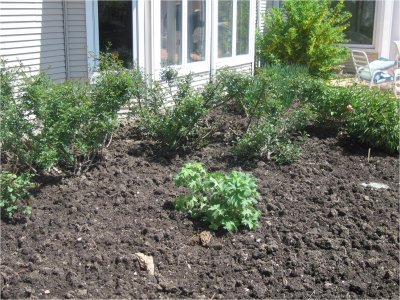 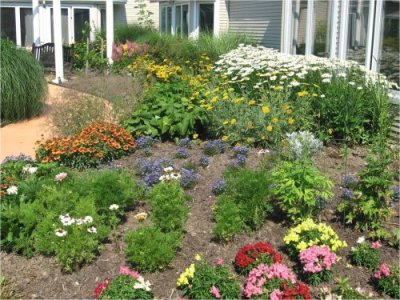 A couple of weeks later, the walkway was covered with a flagstone pattern. It was beautiful, but it caused problems from the start. It was too bumpy for both wheelchairs and walkers, and we spent the next five or six years deciding what to do about it. The gazebo was assembled by the Woodshop Committee, and it has held up well through the years. The following year the sunroom was added, and it makes a nice entrance to the garden. 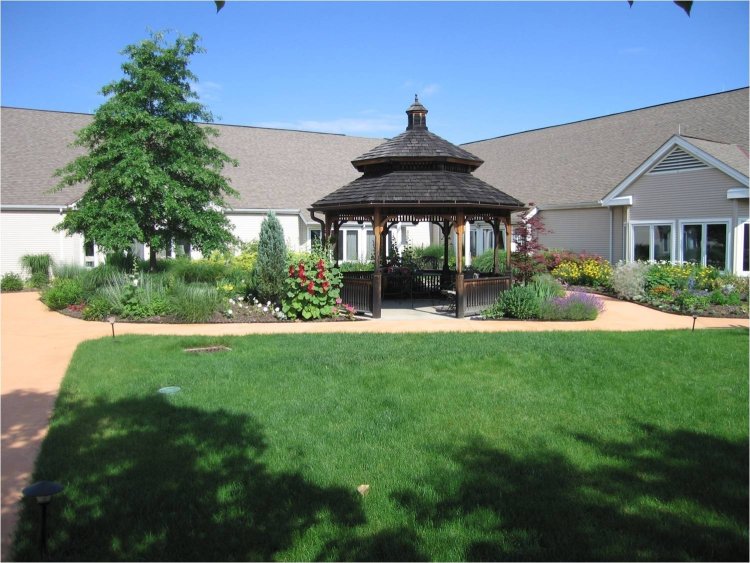 After much discussion and research, in the fall of 2006 it was decided to take out the sidewalk, re-grade for proper drainage, and install a new walkway. A smooth face coat of colorized sand was installed on the walkway and has worked well for both wheelchairs and walkers. This work, which was done in March, April, and May of 2007, caused me a lot of problems in preparing the flower beds for the planting of annuals and cleaning up around the perennials.

Each year, the perennial plantings are supported with eighteen to twenty flats of annuals. In addition, I raise from seed a number of bi-annuals and hard-to-find annuals. All during the growing season, there is something flowering every few days. 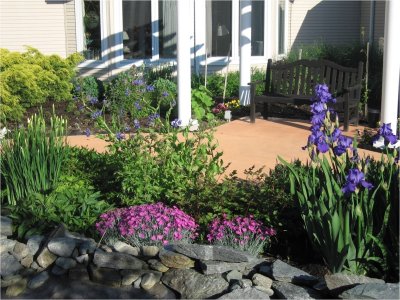 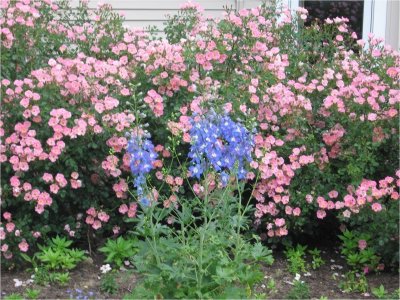 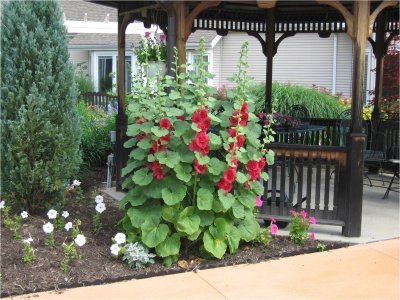 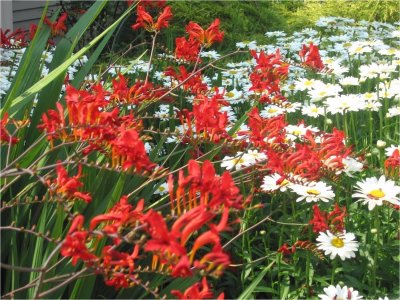 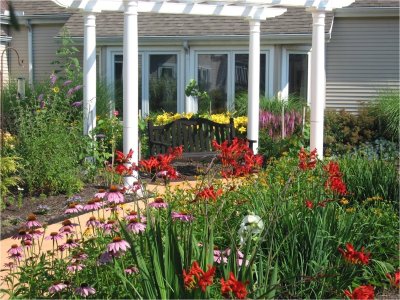 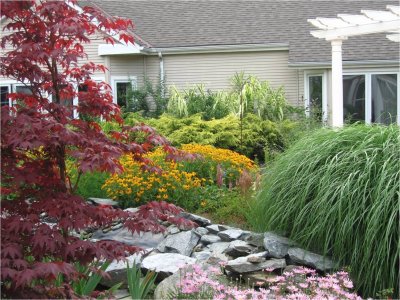 It was evident the first summer that Kendal's grounds service department would not be able to give the time, effort, and love the garden needed due to all their other commitments. It was then that I started weeding and caring for the garden and giving it the needed daily attention - and I continue to do so.

Our feathered friends have found the Courtyard Garden an inviting and safe place to raise their young. Each year, two or more robins and two or more song sparrows have nested in the garden. Each of the past two years, a goldfinch has fledged a nest of young. Three years ago, a Mallard duck established a nest in the garden and has returned each of the past two years. This past spring, a second Mallard established a nest in the garden. Over the past three years, forty-four ducklings have fledged from the four nests. Since the ducklings cannot fly, I had to find a way for them to reach the outside. This was accomplished by propping open the double doors to the garden and herding the mother duck and ducklings through the escape route I had provided. 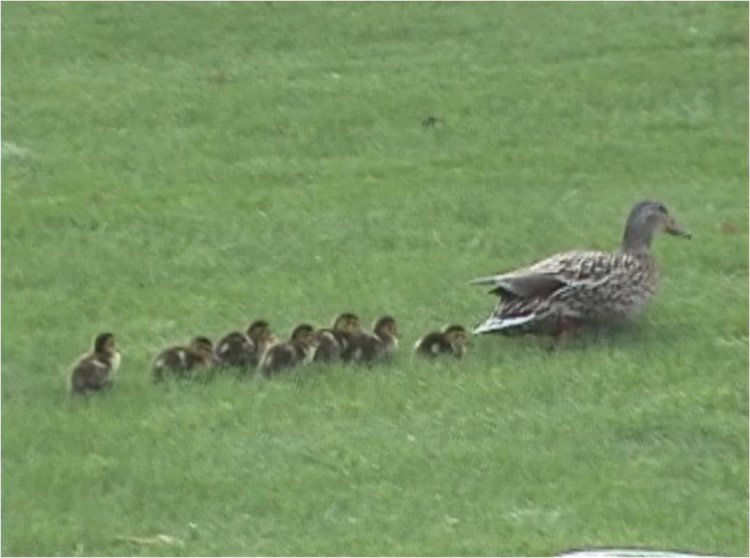 Eighteen rooms of assisted living and continuing care look out onto this garden. It is a wonderful place to bring family and guests for visits and provides a nice background for taking pictures. The community exercise room protrudes into the garden and provides the exercisers with a 180-degree view. The health center brings together assisted living residents and day care children on Wednesdays for lunch during the summer months. 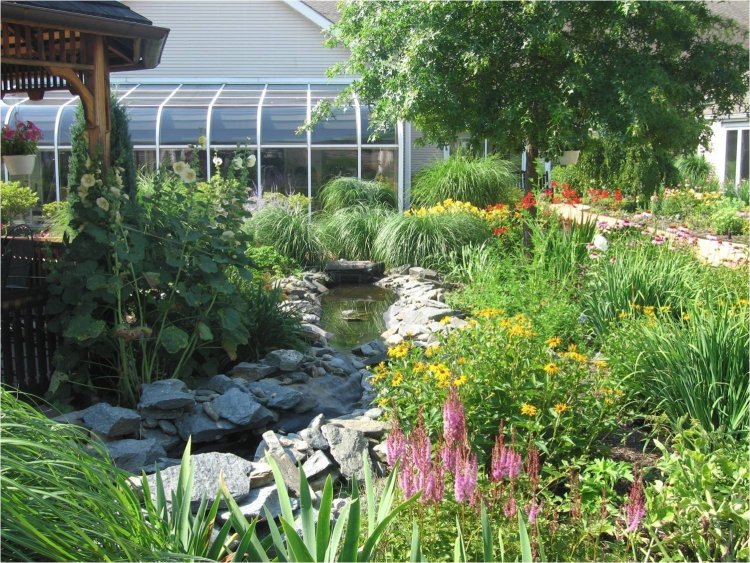 For several years during the summer months, a dinner was held once a month under the stars for twelve assisted living residents and twelve residents in independent living. In 2009, this was changed to a weekly Wednesday evening tea in the Courtyard Garden. Over the years, two couples have chosen the garden as a background for exchanging their wedding vows.

During the past nine years, I have had the pleasure of caring for and sharing this garden with all the residents of Kendal at Oberlin, but especially the residents of the care center. It takes a lot of time and effort, but knowing how much it is appreciated by so many makes it a very pleasurable experience. 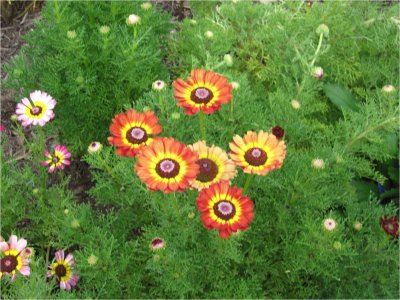 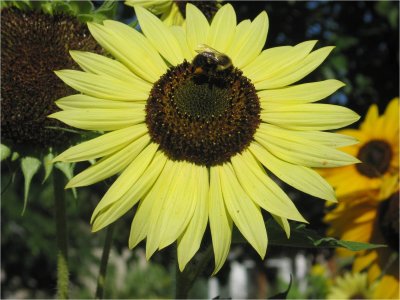 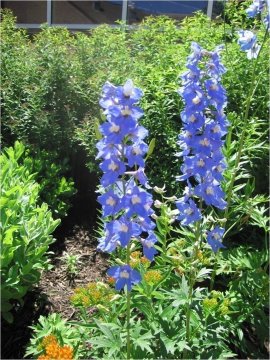 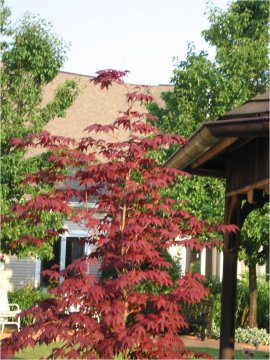 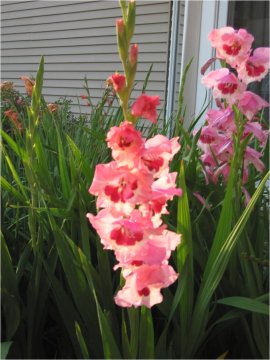 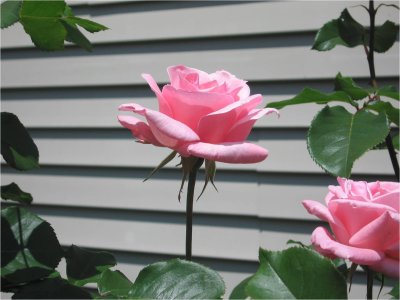 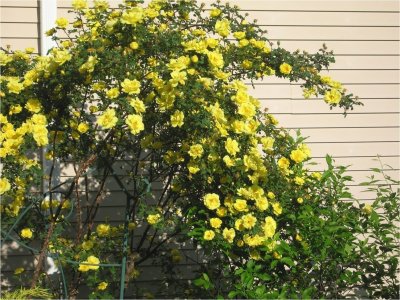 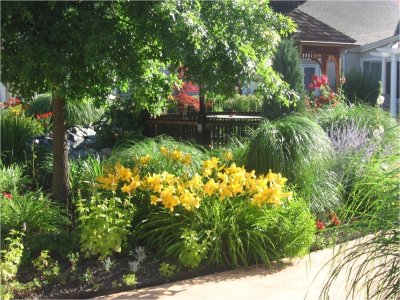 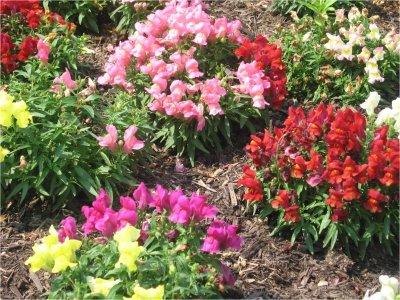 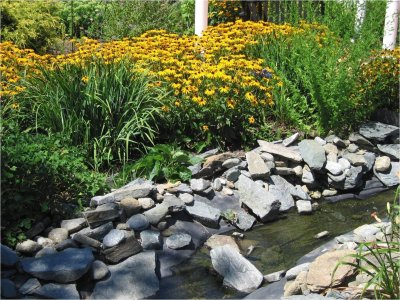 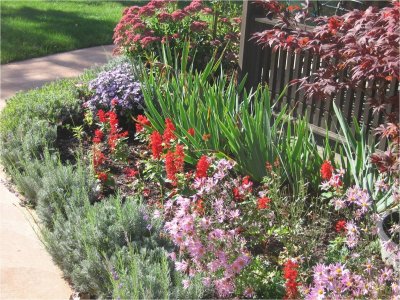 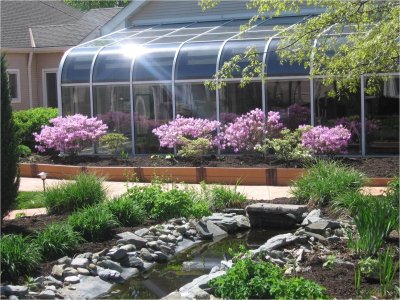 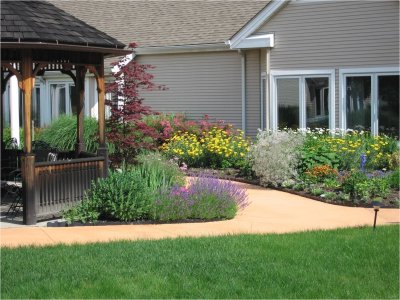 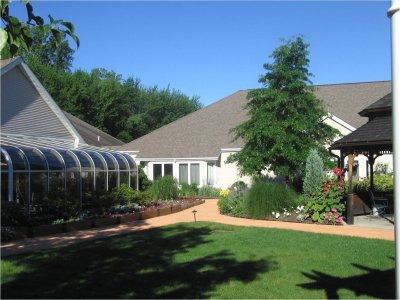 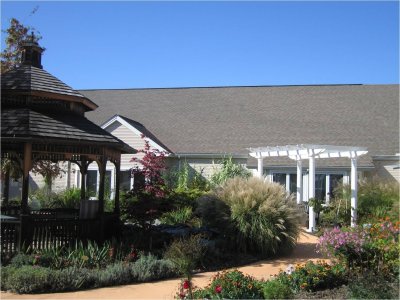 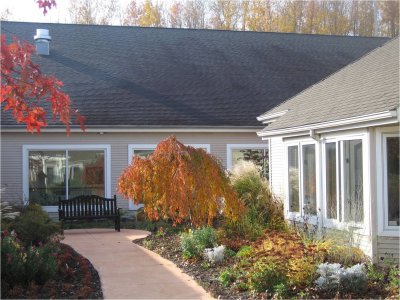 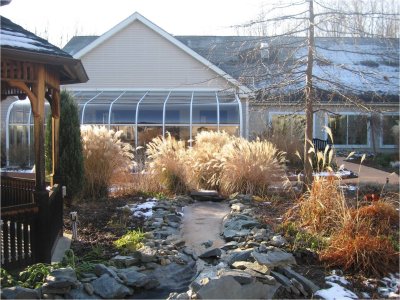 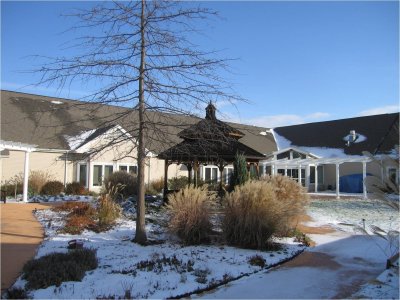 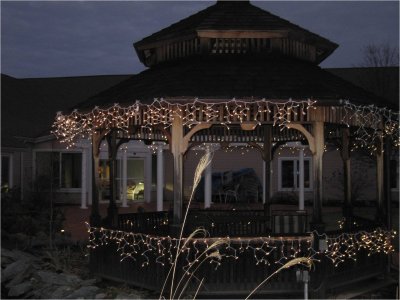